Modifiers are a vital tool to have effective and efficient reading and writing. Moreover, without the use of Modifiers, our sentences can become unnecessarily long and tedious.

A modifier is a word/clause/phrase which tends to modify the other words in a sentence by changing, clarifying, qualifying, or limiting them in a sentence to add an explanation, emphasis, or details. A modifier that comes before whatever it modifies is called a "pre-modifier," and a modifier that comes after whatever it modifies is known as a "post-modifier."

They can be descriptive words, such as adjectives and adverbs.

For example, I am going down to the storage room to get the blue file.

In this sentence, the modifier, "blue," gives extra information on the color of the file.

When the modifier used is an adjective, the word so used modifies a noun.

For example: Please bring me a white pen.

In this sentence, the modifier "white" is describing the noun ‘pen.'

However, when the modifier used is an adverb, it modifies a verb.

For example, The candidates carefully read the employment contract.

In this sentence, the modifier "carefully," modifies the verb 'read,' giving essential details about the process conducted.

A modifier can also be in the form of a phrase or a clause.

For example: She worked in the conference room.

Here, the phrase, "in the conference room" gives us extra information about the verb, "worked."

Like other writing techniques, modifiers can yield brilliant results when used correctly and effectively. However, if a modifier is misused, the meaning and the structure of the sentence can become distorted and blurred & the sentence might end up not making any sense.

Therefore, here are some common errors of Modifiers and ways to avoid them: -

For example: Tom heard her when she spoke clearly.

This sentence is about Tom's hearing clearly. However, the modifier 'clearly' is too far from 'heard,' and it looks like 'clearly' is modifying 'spoke.' Therefore, it's a misplaced modifier.

To avoid such errors, the modifiers are best placed next to the words that they are modifying.

Hence, the sentence should be, ‘Tom heard her clearly when she spoke.'

2. Squinting Modifier - When a modifier, used in a text, can potentially modify the text to its left and right, we get a case of a squinting modifier.

In this sentence, it cannot be said what the modifier 'slowly' is modifying 'speaking' or 'becomes.' This is ambiguous; hence it becomes a squinting modifier.

To avoid such errors, it is best that the modifier is moved to a less ambiguous position, or we rewrite our sentence.

3. Dangling Modifier – When the modifier is not modifying any specific word, we call it a dangling modifier.

For example: Looking out of his window, a bird caught his eye.

The phrase, "Looking out of his window," doesn't modify anything in the sentence. Hence, it becomes a dangling modifier.

To avoid such kind of error, we must always make sure that a word or a phrase is being modified and doing the same, add some words in our existing statement or rewrite it.

For example: "Looking out of his window, Tom noticed a bird."

Modifiers come in a lot of different formats and can be a single word, a phrase, or a clause and functions as an adjective or as an adverb. However, a modifier is just a word or a group of words used to describe other words in a sentence. Therefore, it becomes essential to correctly place a modifier in a sentence without a sense of ambiguity. 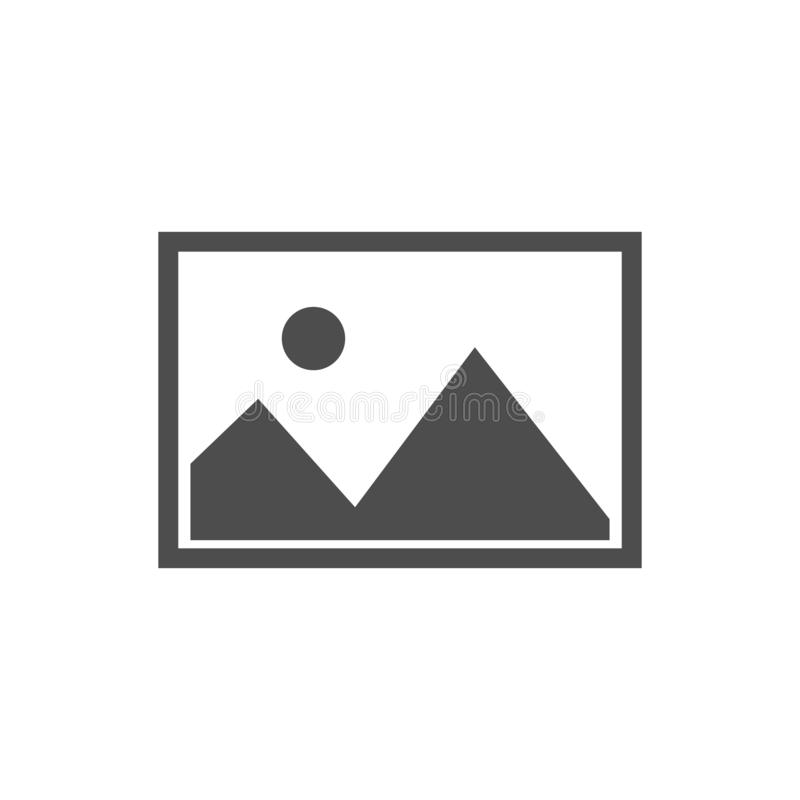 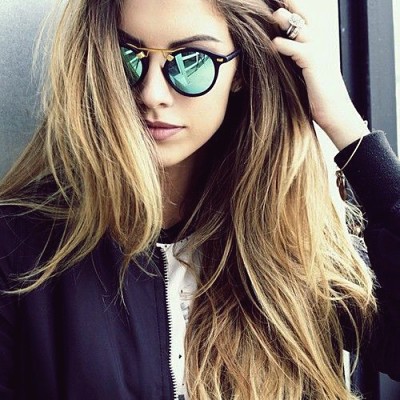